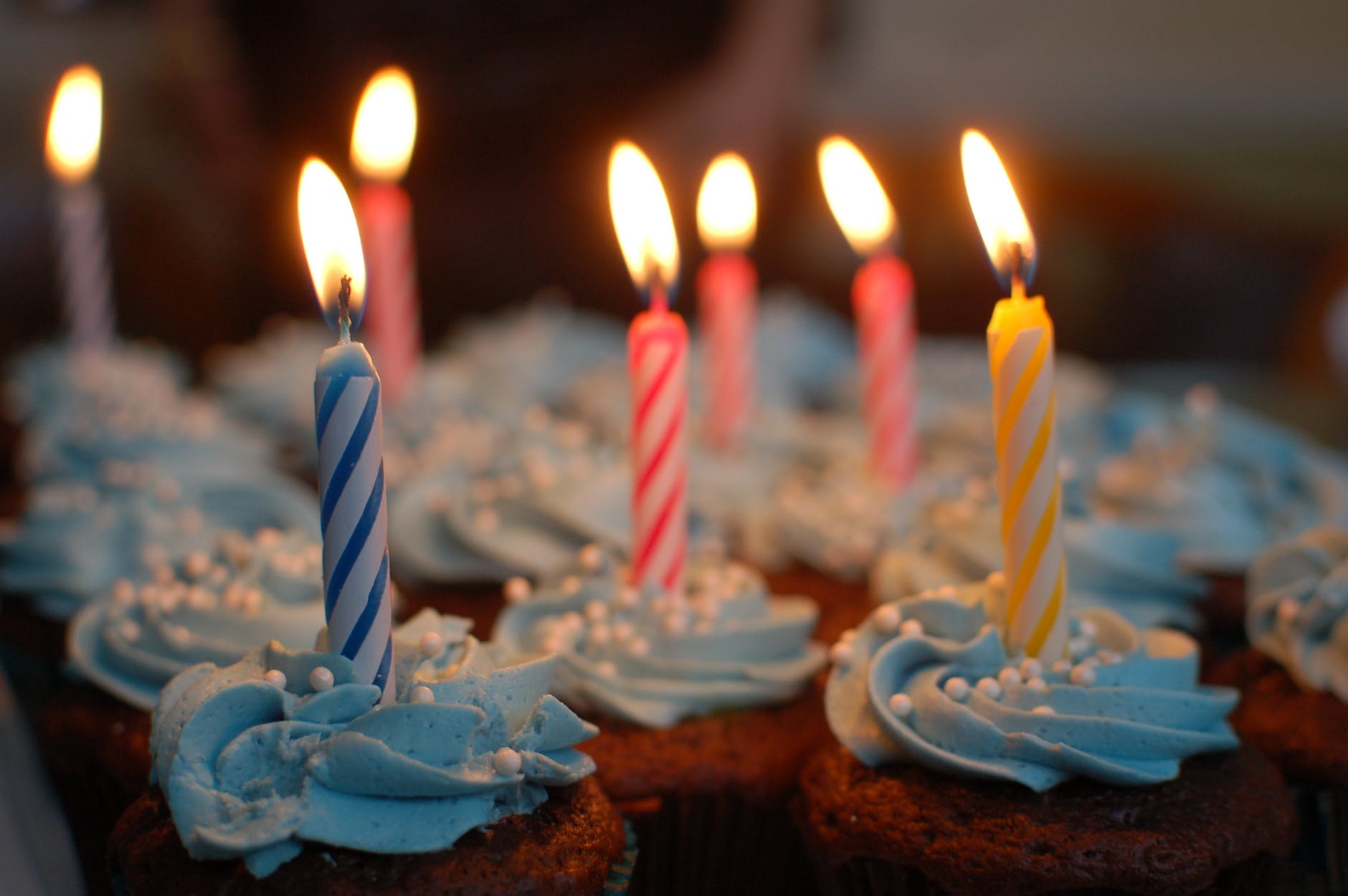 Photo by Pixabay on Pexels.com

Because of the book, in the last year I’ve spoken at conferences, churches, libraries and civic organizations. I’ve appeared on TV and been interviewed in newspapers. I’ve traveled to book conferences and bee conferences. And I’m already filling my calendar with bookings for 2019. This year Life Lessons from the Hive was a finalist in two major book contests: the Indie Publishers Awards and the Cascade Christian Writer’s Awards. And I never saw it coming.

All I did was write a book.

With all the publicity it would be easy to become a little prideful. After all, I DID write a book. And, it’s being sold all over the country. But

I seem to remember a guy named Paul  offering some good advice about boasting.

“ Brothers and sisters, think of what you were when you were called. Not many of you were wise by human standards; not many were influential; not many were of noble birth.  But God chose the foolish things of the world to shame the wise; God chose the weak things of the world to shame the strong. God chose the lowly things of this world and the despised things—and the things that are not—to nullify the things that are, so that no one may boast before him. It is because of him that you are in Christ Jesus, who has become for us wisdom from God—that is, our righteousness, holiness and redemption. Therefore, as it is written: “Let the one who boasts boast in the Lord”            (1 Corinthians 1: 26-31).

If that doesn’t remind us of where we all came from, nothing will! I’m not a scholar or a noted public official. I’m not famous or wealthy. I’m merely a no-frills Christ-follower who’s trying to work out my faith honestly and obediently. And, believe me, I don’t always get it right. Sometimes I look foolish and other times people simply don’t understand my motives,

I say all that to tell you, you never know what little thing you do is going to be the catalyst to open doors for the Kingdom of God. When we do the small thing God asks, He steps in to make it grow.

In that same letter to the Corinthians Paul brings Kingdom perspective to our accomplishments. “What, after all, is Apollos? And what is Paul? Only servants, through whom you came to believe—as the Lord has assigned to each his task. I planted the seed, Apollos watered it, but God has been making it grow. So neither the one who plants nor the one who waters is anything, but only God, who makes things grow. The one who plants and the one who waters have one purpose, and they will each be rewarded according to their own labor. For we are co-workers in God’s service; you are God’s field, God’s building (1 Corinthians 3:5-9).

Life Lessons from the Hive isn’t on the New York Times best seller list. It did, however, make it to the Top Picks shelf in Christian Living at the local Barnes and Nobel Bookstore. And it’s being used as a Bible study in small groups and study groups from New Jersey to Sacramento and Birmingham to Richmond, VA. The important thing is Life Lessons from the Hive is getting into the hands of those whom God has chosen.

Please allow me to encourage you today. Be faithful to do the thing the Lord asks, no matter how small or insignificant it seems. And who knows, He may make it grow beyond your imagination. After all, we’re simply the co-workers in His field. It’s God Who  does the promoting and it’s God Who gets the glory. And all I did was write a book.

What is He asking you to do?

Order your copy of Life Lessons from the Hive today.   It fits nicely in a stocking.